Remove rust from steel and metal with Logic Clean B

Rust is a common phenomenon among private consumers, but also among professionals.Each party has its own ways of removing rust .

Private consumers often use household remedies such as vinegar.
They apply a layer of vinegar to the steel or metal and let it soak for hours.

The high degree of acidity ensures that the rust comes off the surface, but also removes a layer from the steel.
The quality of the steel decreases.

In addition, scrubbing often needs to be done to completely remove rust from the steel.
This is not a safe and efficient way to get rid of rust.

The professionals often use chemical products and/or sandblast the steel or metal.
This method also affects the quality of the steel, which shortens its lifespan.

As a result, it is more often necessary to replace steel objects with new steel
This is not sustainable and involves unnecessary costs.

Before we dive into the proper ways to deal with rust, let’s take a closer look at what rust is and what it means.

Metal that is used in the open air, such as a bicycle, car, a metal fence or garden tools, almost always receives some form of rust protection from the manufacturer.

For example, a layer of zinc or tin can be applied to the metal. Or a coating or lacquer layer is applied over the metal.

As soon as that protective layer is damaged, for example because a scratch has appeared in the paint, the metal is in direct contact with the outside air.

In a humid environment, the metal will then chemically bond with the abundant oxygen, a process called oxidation. With most metals, this oxidation leads to rust.

also oxidize, but there the oxidation immediately forms an oxygen-tight layer on the surface, after which the process stops automatically.

However, the corrosion that occurs with other metals, such as iron and steel, is a process that will unfortunately continue indefinitely if nothing is done about it.

But how can we effective remove rust while preserving the quality of the steel and metal?

Then cover the steel with foil and let the Logic Clean B rust cleaner soak in for 24 hours.

After 24 hours, remove the foil from the metal and go over the metal with a cloth or sponge. All the rust has come loose from the steel.

The Logic Clean B rust cleaner is bio-based and consists of fruit acids, so that the quality of the steel remains intact.

In addition, it is not necessary to do heavy manual work to get rid of the rust, because the Logic Clean B rust cleaner is self-acting.
The product does the work for you.

If you want to protect the steel/metal against the re-emergence of rust, it is recommended to use the Logic Chemie zinc coating: Logic DP+.

For more information about this durable coating with a 20-year warranty, please contact us. 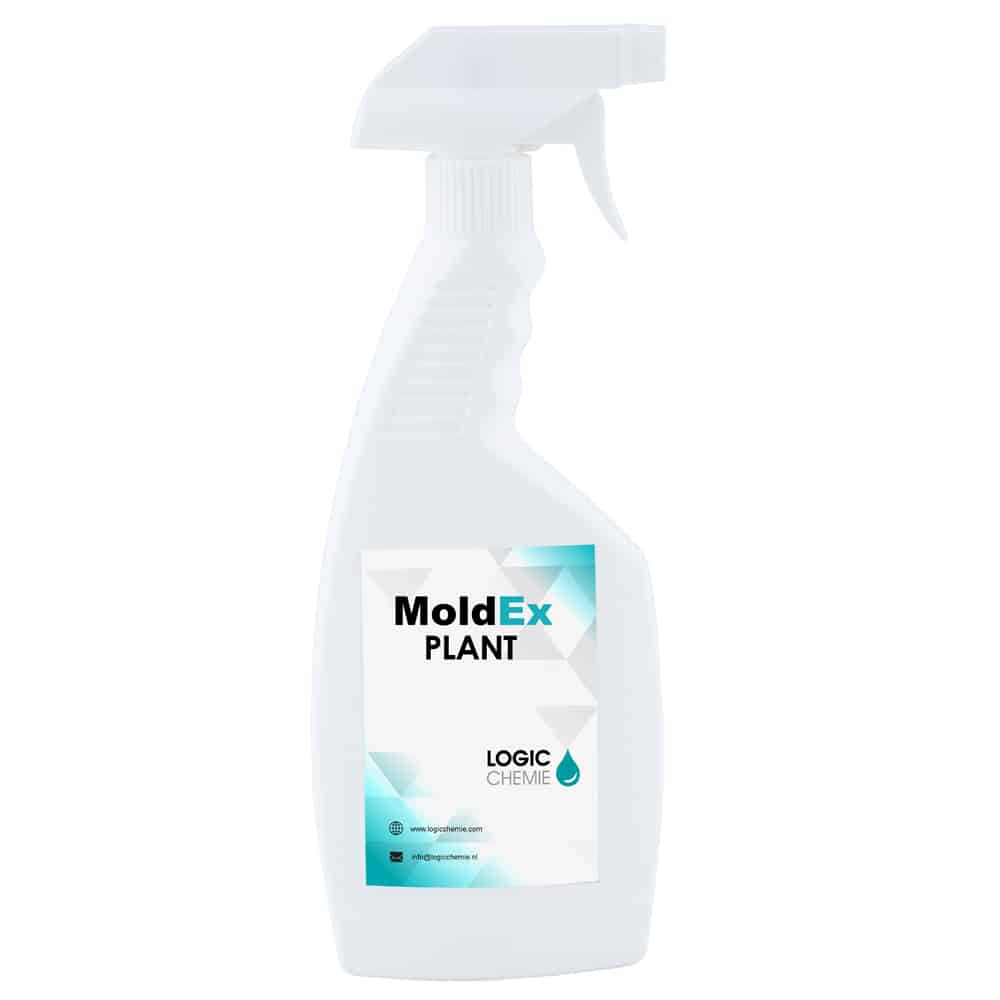